Welcome To The World Of Constant Change

We Serve the Medical Sector

We Serve the Pharmaceutical Sector

We Serve the HORECA Sector

We Serve the Food & Beverage Sector

We Serve the Veterinary Sector

It all started as a coincidence, when two young entrepreneurs in Aleppo-Syria met and took over a stalled project in 1989. With just 340,000 SP and two part-time helpers, were able by 2010 to establish a strong presence in our market and became a market leader, with the support of our 85 happy team members with branches in Damascus, Lattakia and Beirut in addition to Aleppo’s headquarter, and newly built manufacturing facilities according to GMP standards in Sheikh Najjar Industrial city. 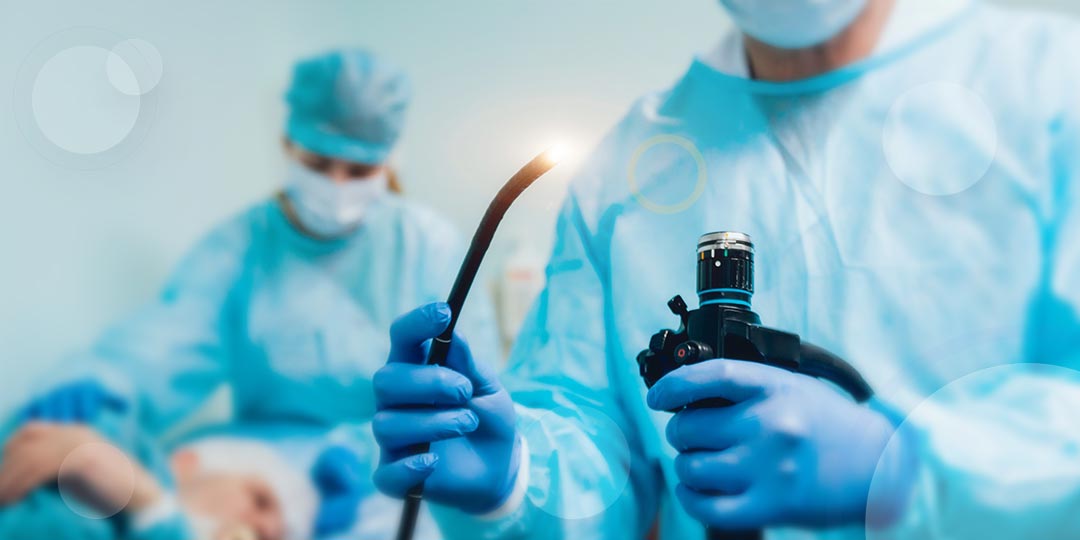 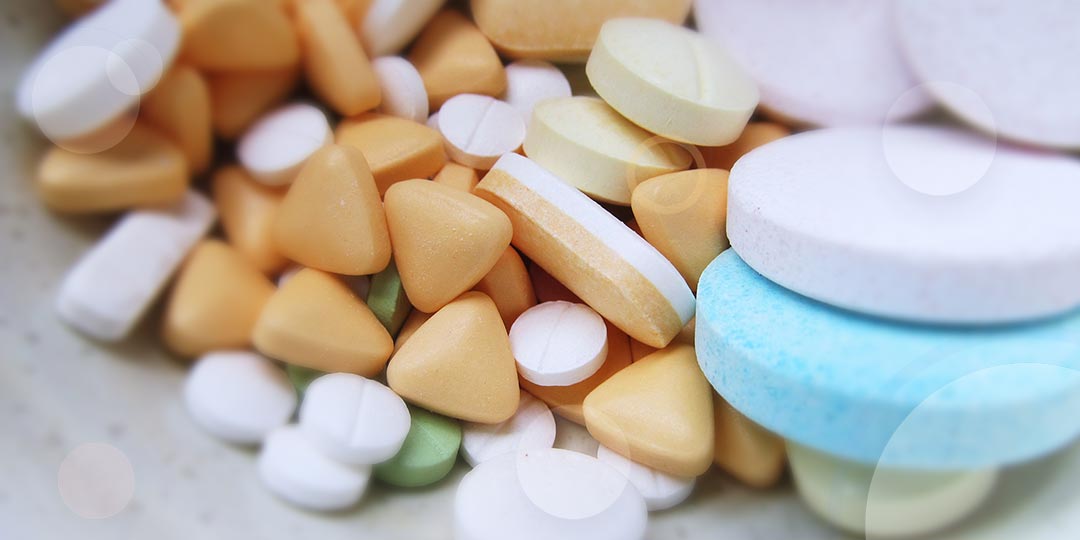 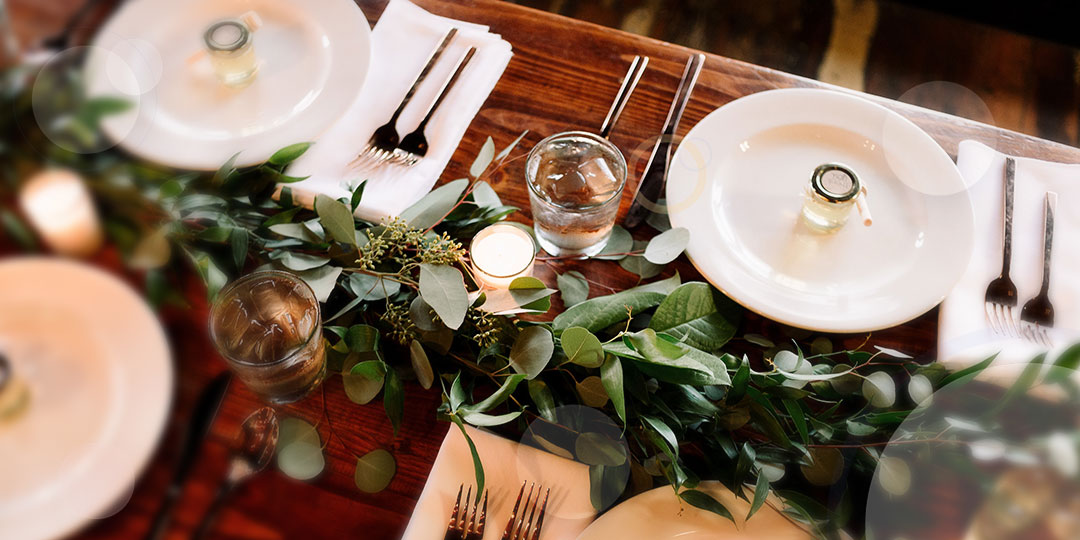 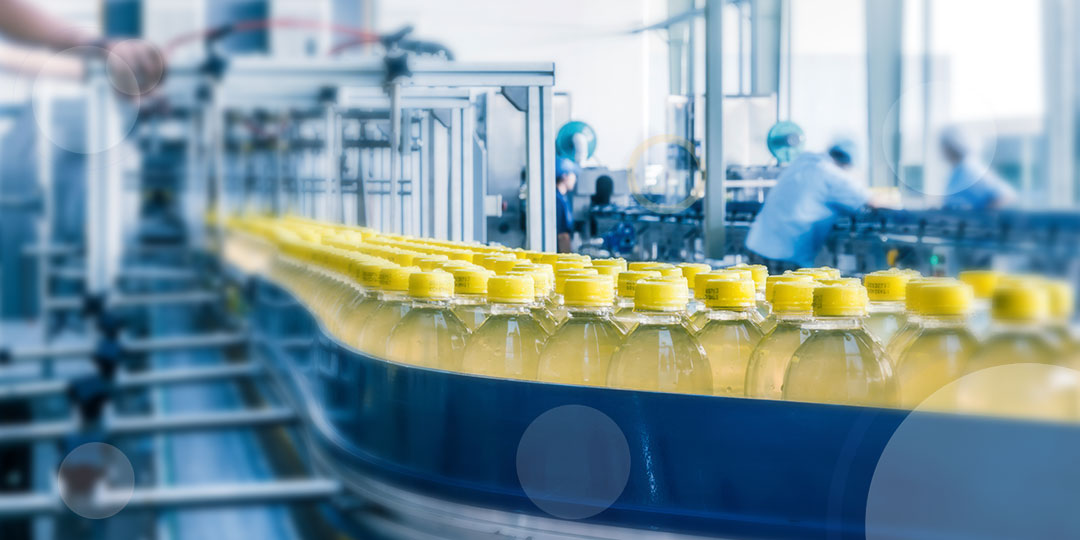 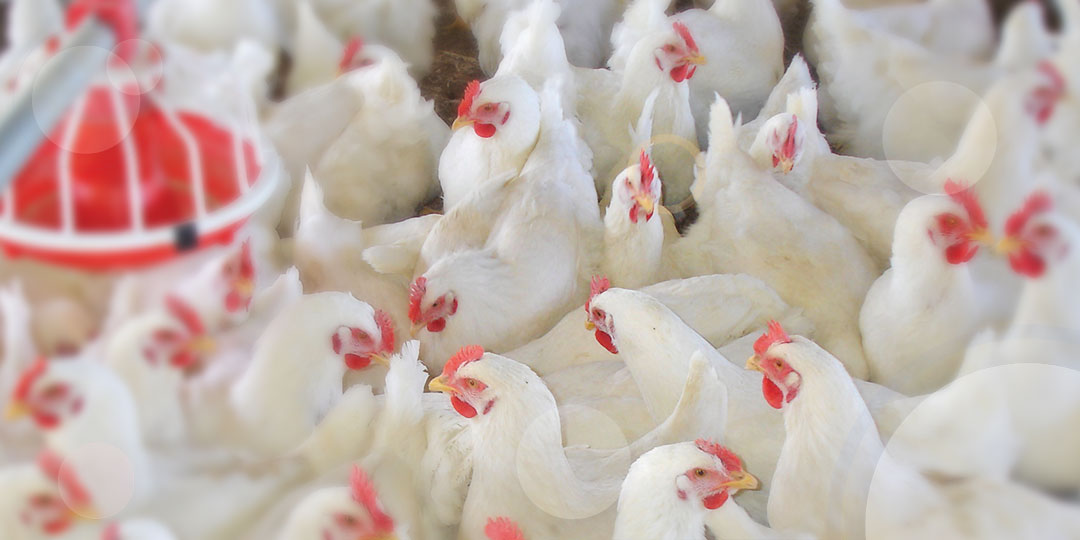 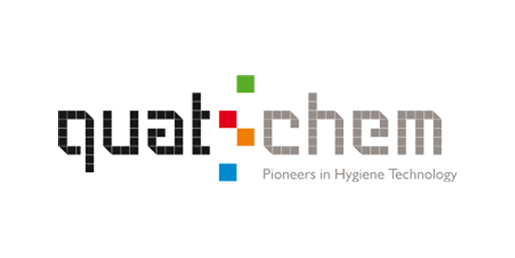 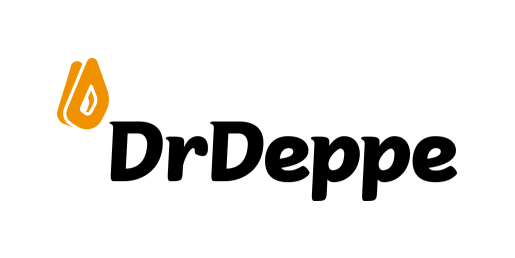 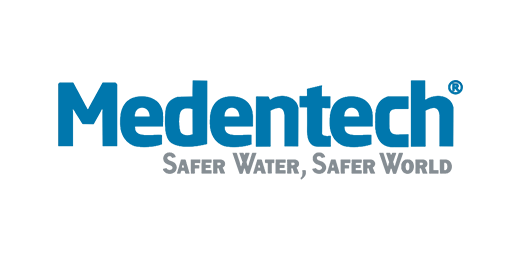 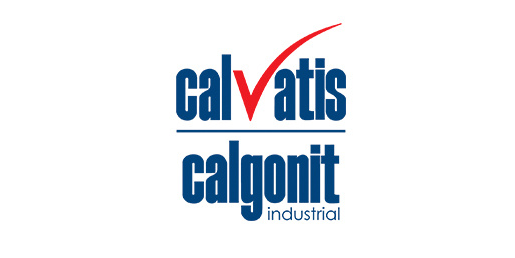 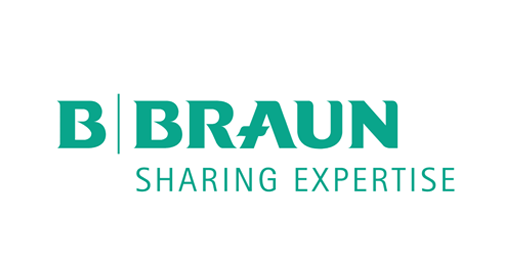